Sillaste will present her book at the Hyde Park School, the Schools of South-Kensington and Marie d’Orliac of the Lycée Français Charles de Gaulle. She will also conduct some public workshops in Welwyn Garden City, St. Albans and London.

Sillaste visits England as her book It’s Pancake Time! was published by Ginger Books in 2015. In the colourful and humorous book, animals work together to make delicious pancakes.

Kertu Sillaste will be in the UK as part of the Nordic Literature Project presenting Estonian, Danish and Swedish authors and hosted by the Mayor of the Royal Borough of Kensington and Chelsea Councillor Robert Freeman. Her trip is organised by the Estonian Embassy in London, by the publishing house Ginger Books and the Estonian Children’s Literature Centre.

Kertu Sillaste is mostly known as an illustrator. She has won numerous awards in Estonia, including the Raisin of the Year in 2015. 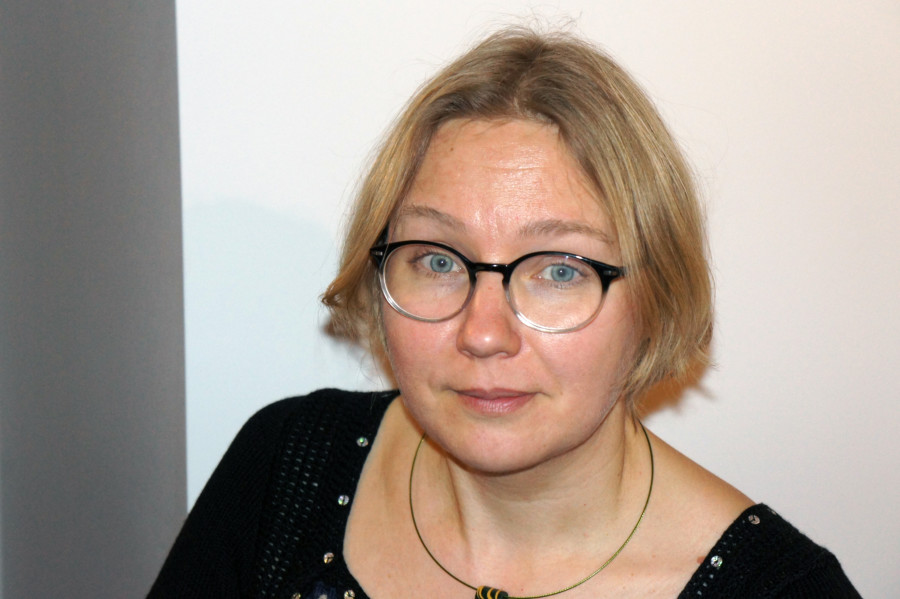