The exhibition of Estonian illustration “Once Upon A Time…”, which has been travelling around Italy since May 2015 has reached the city of Sassari, the second largest of Sardinia.

In Sassari, the exhibition will be shown in Palazzo di Cittá until 20th August. The exhibition is accompanied by a bilingual English and Italian catalogue. 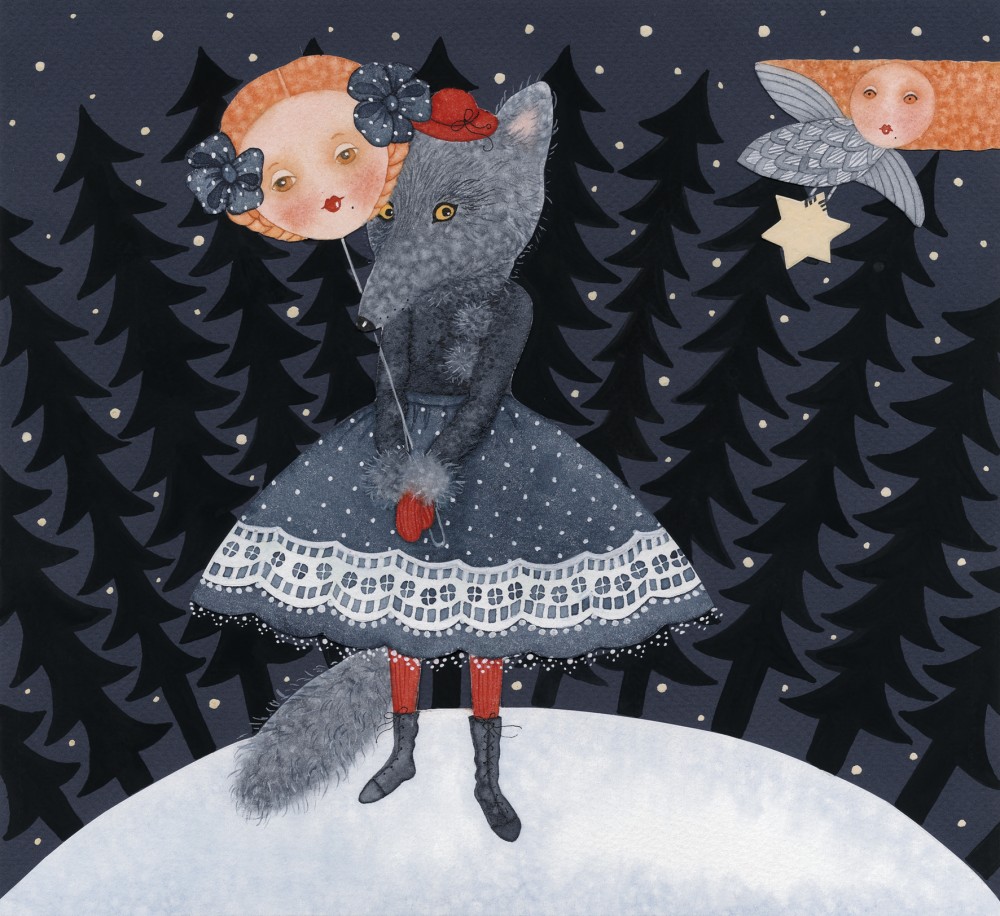