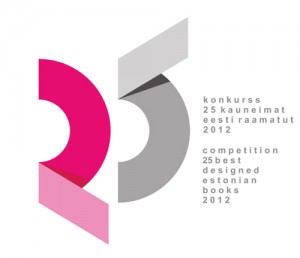 On Thursday, the 8th of February, the most beautiful Estonian children’s books of 2017 were announced at the National Library of Estonia. The jury valued high quality illustrations, as well as design, typography, and the appropriate choice of material.

In an outstandingly designed children’s book, all the above-mentioned characteristics are well balanced. Altogether 40 books took part in the competition.

The chosen books can be seen on the 6th floor of the National Library of Estonia from the 8th of February until the 3rd of March. The books will also be exhibited at the Bologna Book Fair 2018.

THE BEST DESIGNED ESTONIAN CHILDREN’S BOOKS IN 2017 WERE:

A nice ensemble. The intaglio illustrations carry the long Estonian tradition of printmaking. A skillful synthesis of print and drawing.

How the Animals Got their Tails. Designed and illustrated by Catherine Zarip.

With its stylish colour scheme and refined handling of details this volume represents the best traditions of Estonian children’s books.

A well-designed and well-balanced book. Detailed, compelling and uncompromising illustrations. Novel and unique interpretation of a children’s literature classic. Professional choice of materials.

A surprising children’s book. A rather unexpected yet highly skilled use of top rate art. A joyful and non-clichéd approach to the literary material.

The Visit by Anti Saar. Designed and illustrated by Anna Ring.

Spezial prize of the Jury:

Susie and the Slippery Sleep by Reeli Reinaus. Designed and illustrated by Marge Nelk.

Intelligent design springing from the style of the illustrations. Skillful use of two-colour print.
Special prize of the Estonian Graphic Designers’ Union

A handy science book for children, where the complex scientific material is presented in a simple yet well-structured way.

From Hurt to Pärn by Jaak Urmet. Designed and illustrated by Karel Korp

The rather eclectic material has been crafted into a fine sum total. The illustrations and layout are lively and joyful, in perfect harmony with the contents.

The Boy Who Drew Maps by Kätlin Vainola. Designed and illustrated by Ulla Saar

Catherine and the Peas by Kadri Hinrikus. Designed by Endla Toots. Illustrated by Anne Pikkov

A classic, compact children’s book. Typography has regard for the young reader and the text does not smother the pictures.

A striking, dynamic science book for children; text and illustrations are proportioned in sweet harmony.

Such visual bacchanal of illustrations is a rare sight. Meant for children, but can also be enjoyed by an older generation.

Warm and sensitive design, illustrated by merry and playful collages. Not at all a traditional approach.

A stylish ensemble boasting outstanding design and great typography. Delightful colour scheme, albeit a bit unexpected in a children’s book. 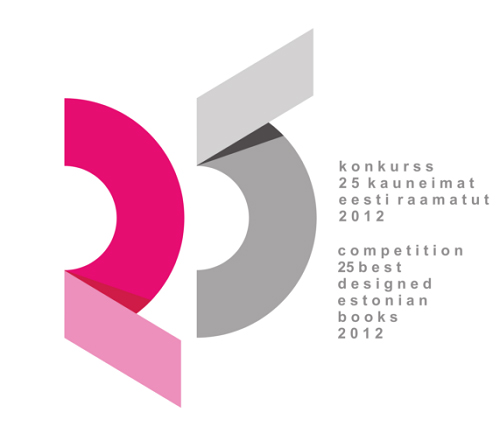