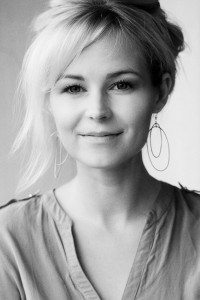 From the 13th until the 17th February, Estonian Literature Week takes place in Finland. From Estonian children’s authors, Kairi Look participates. Look will meet readers on the 14th and 15th February in Pasila Library, at the Mikkola School in Vantaa and in Kuopio City Library.

During Estonian Literature Week in Finland, literature readings of Estonian authors take place in different cities around Finland, in libraries, schools and universities. Estonian literature is also presented online in the new magazine Helmi. The publication can be obtained at the venues of the events and Helsinki’s Estonian House.

This year’s festival is the fourth in a row. The aim of the festival is to present Estonian authors and new Estonian literature in Finland. 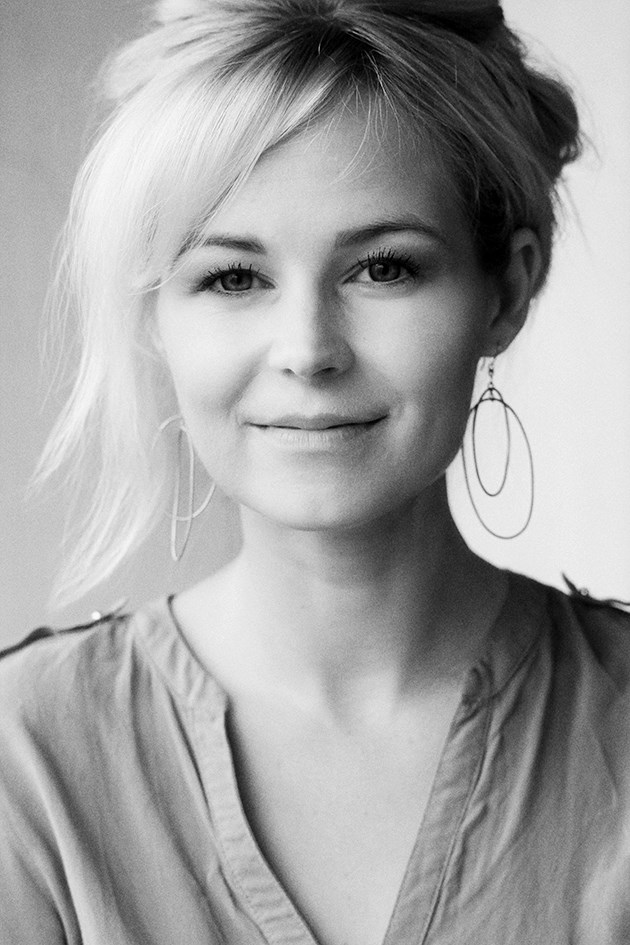