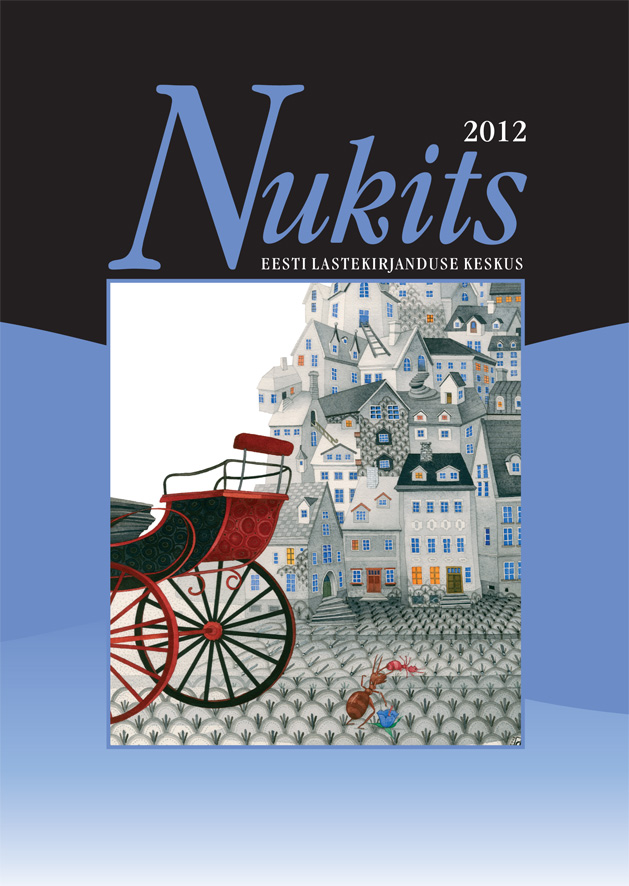 The publication is supported by the Estonian Ministry of Culture and the Cultural Endowment of Estonia. 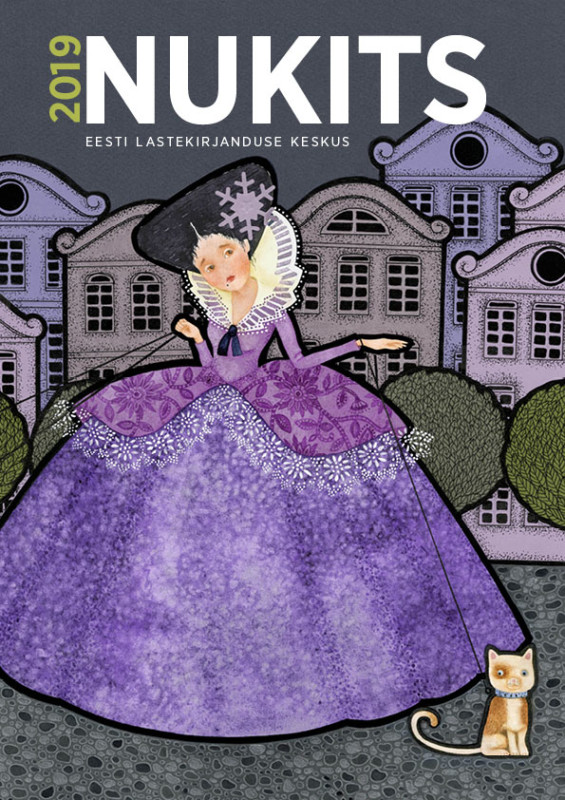 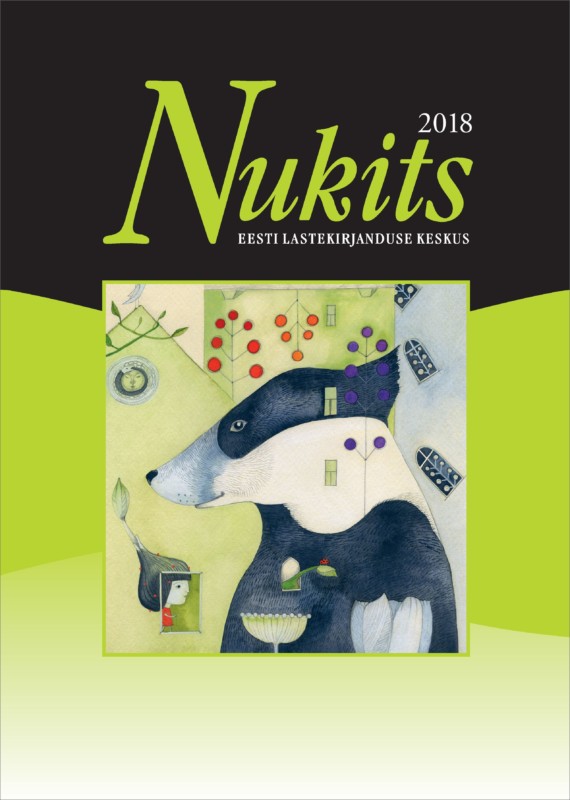 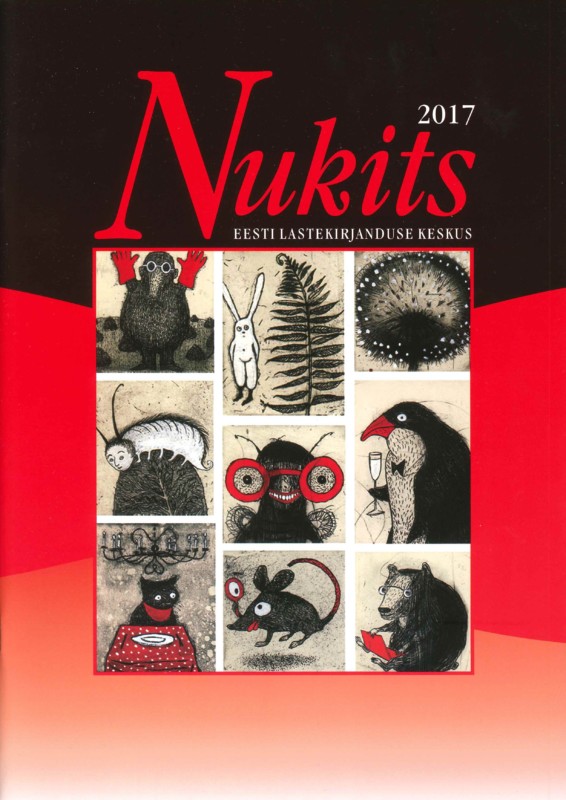 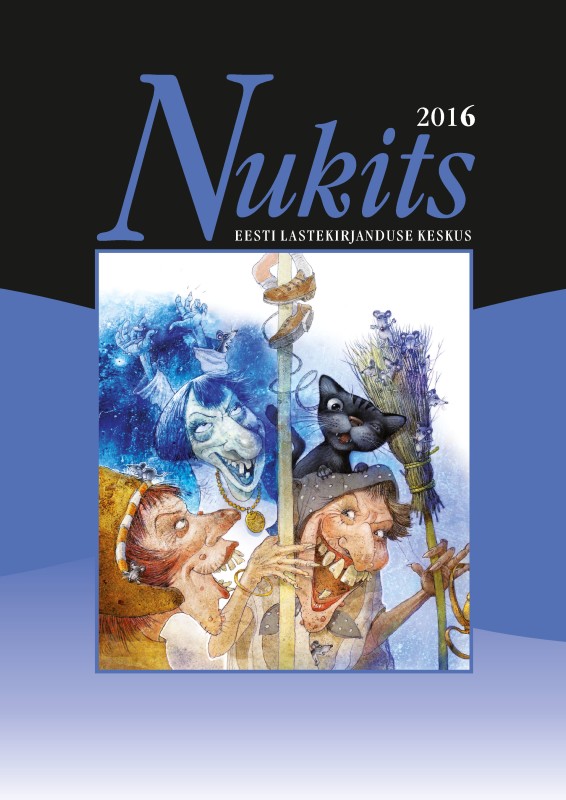 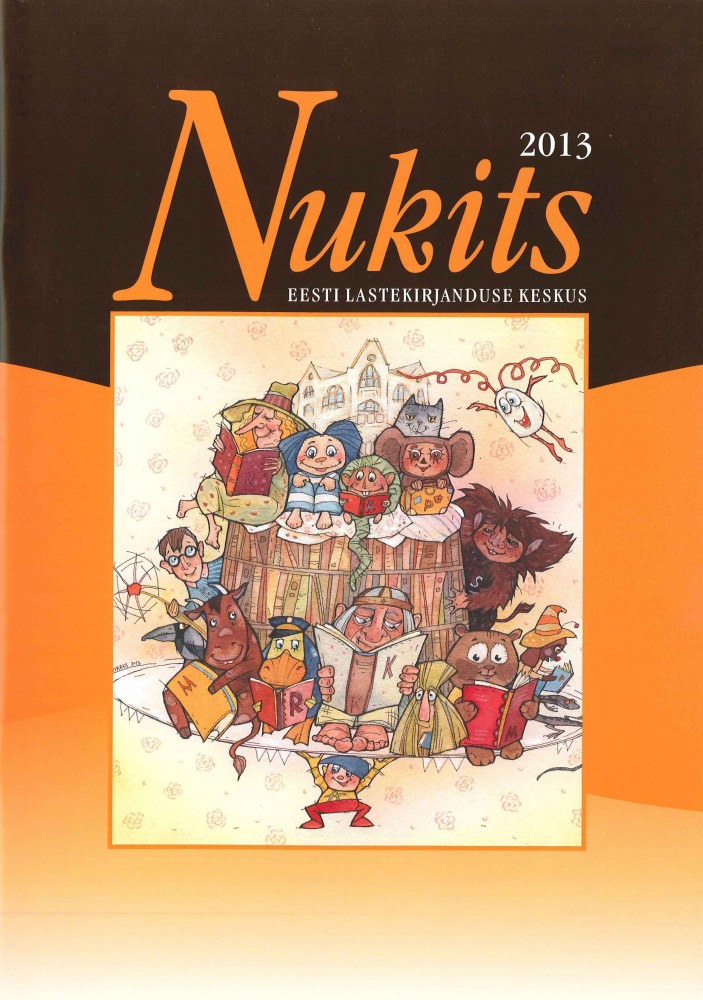 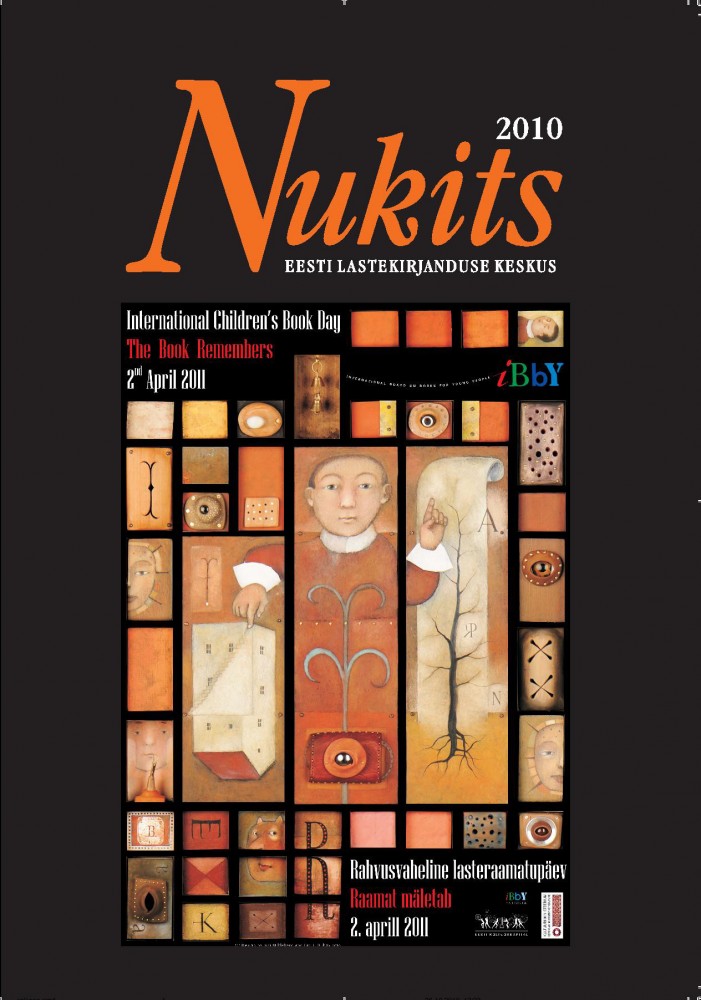 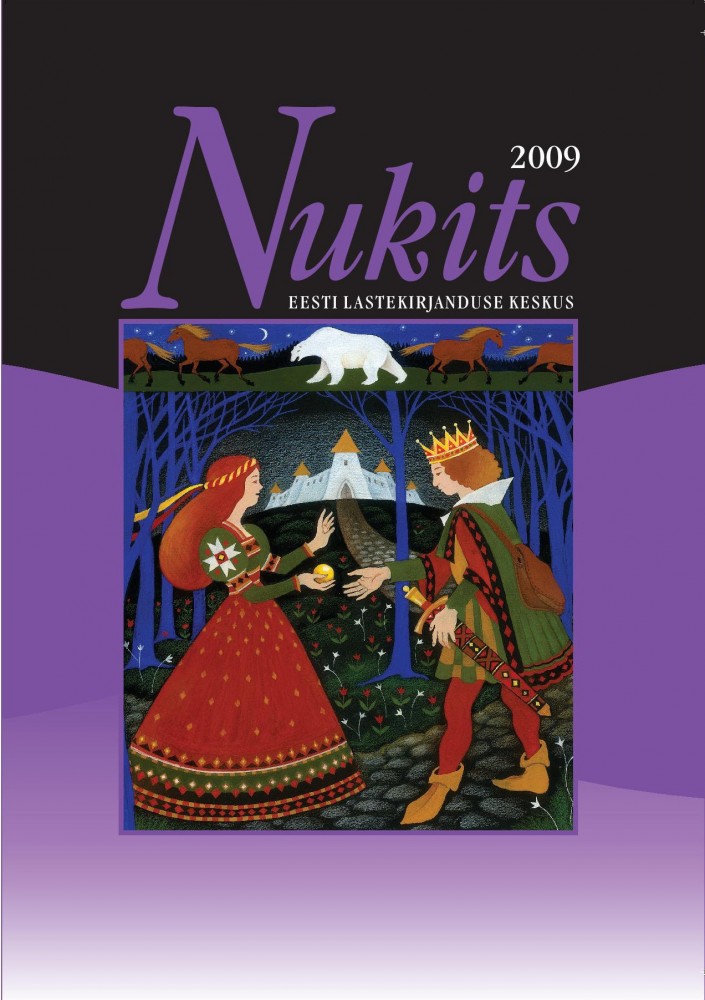 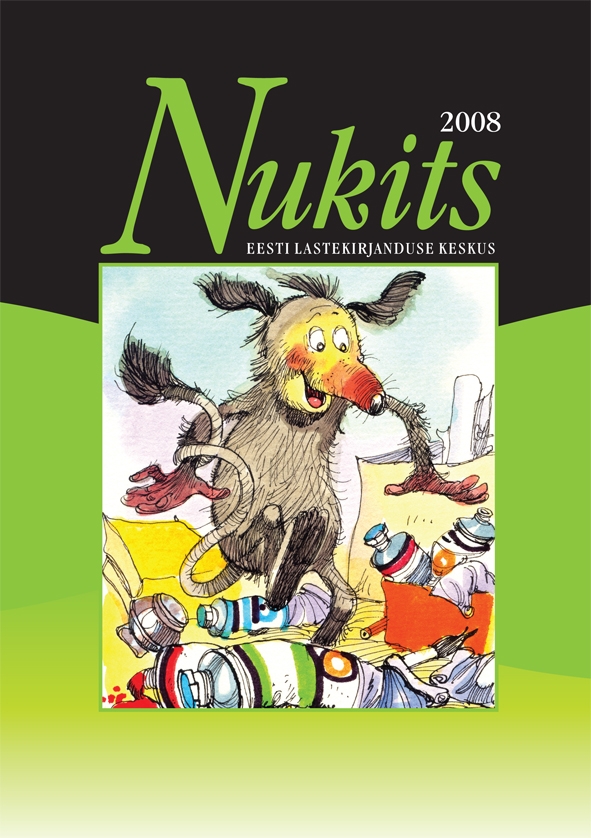 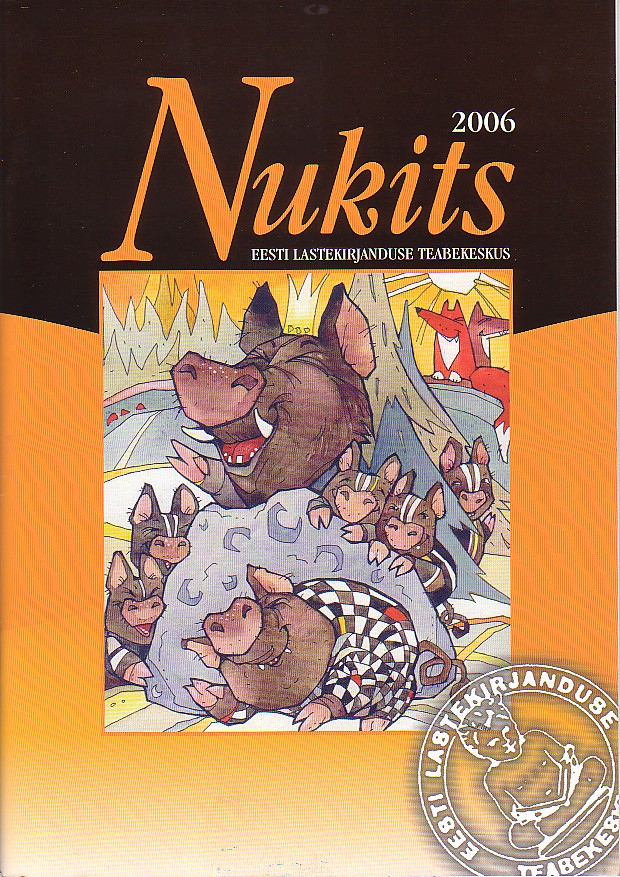 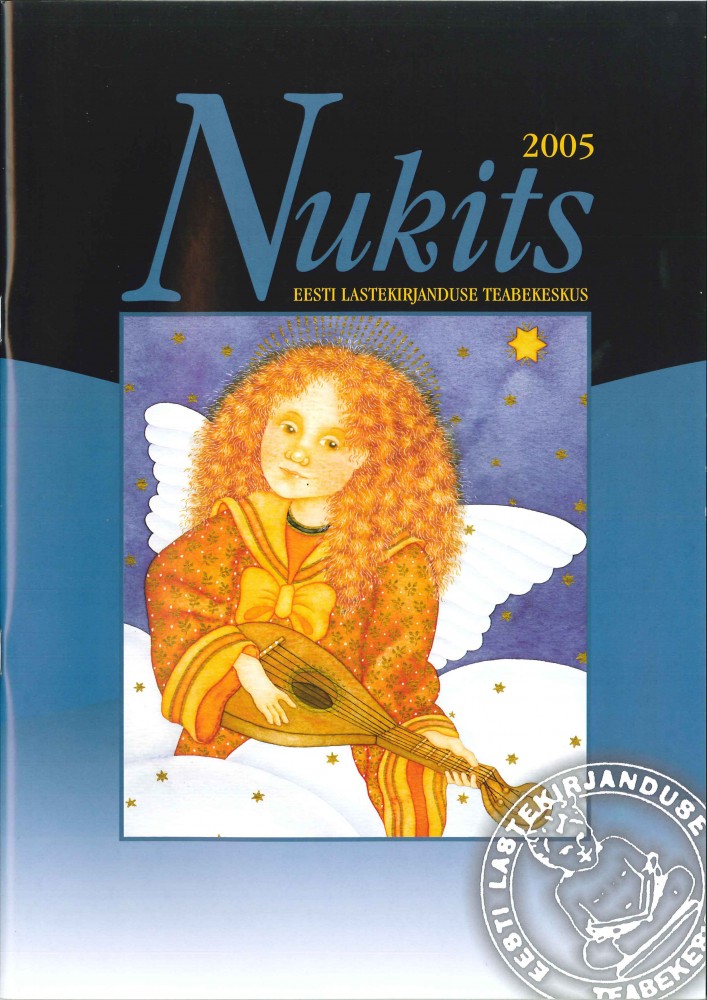 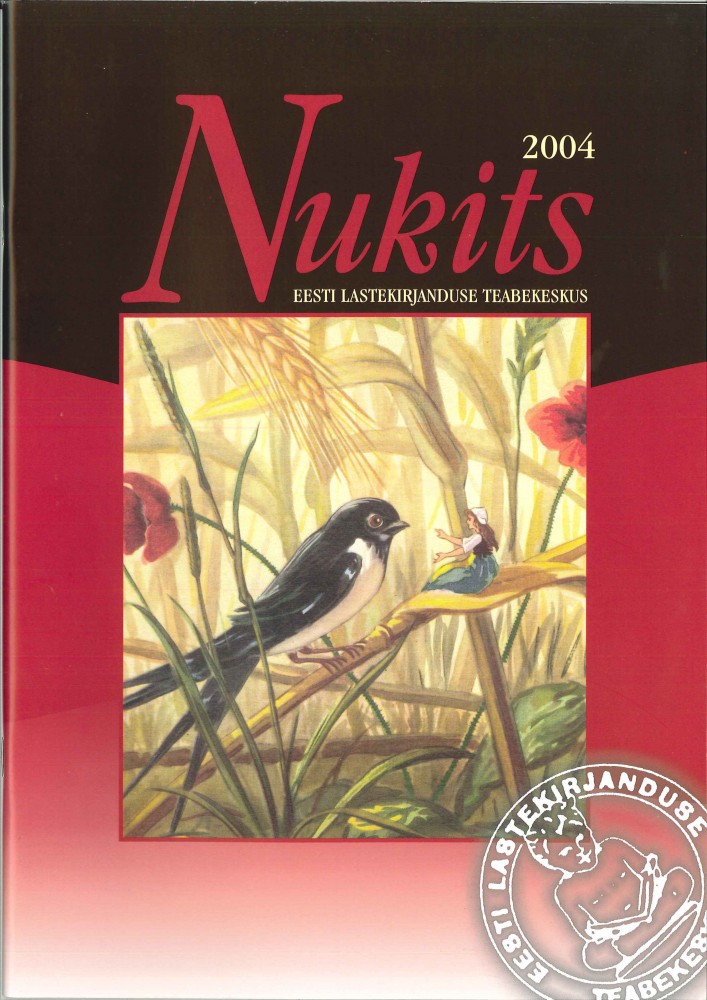 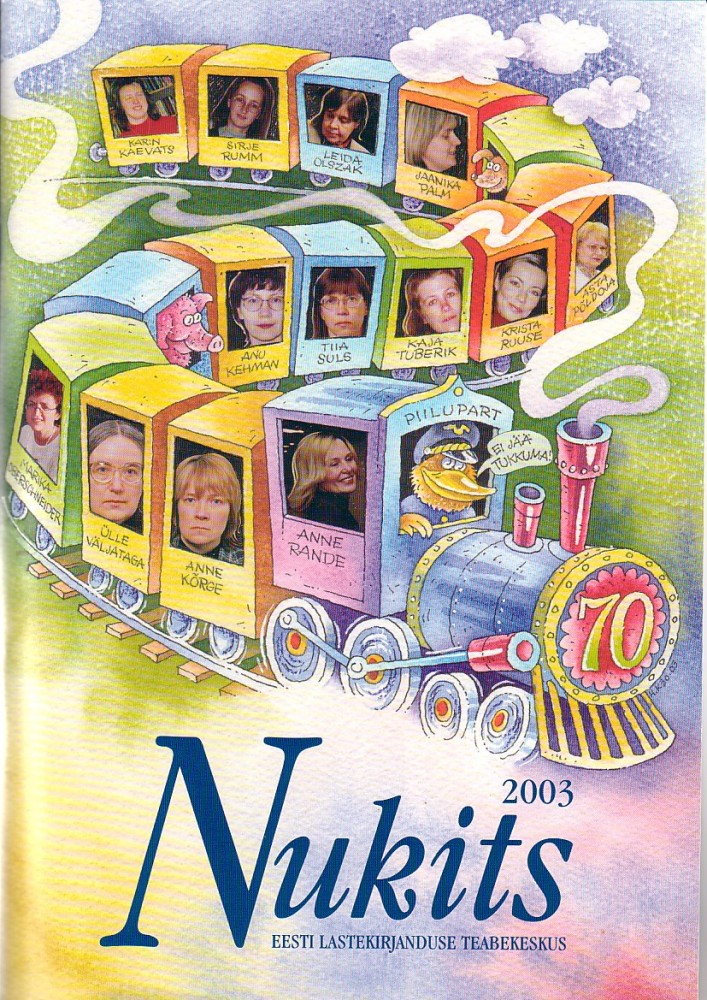