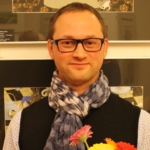 In November 2015, IBBY Estonia awarded the Tower of Babel Honour Diploma, a diploma that is given to a foreign author for an outstanding children’s book, published in a foreign language and translated into Estonian. The award went to Rainbow Rowell for Eleanor & Park (Eleanor & Park), the translator René Tendermann and the publishing house Pegasus. The aim of the award is to encourage the translation of outstanding foreign children’s books into Estonian.

In September, Estonian nominees for the IBBY Honor List 2016 were announced. These are the author Juhani Püttsepp for his book Gibraltari Laevakoerte Ühing (Gibraltar’s Ship’s Dogs Society), the illustrator Anne Linnamägi for Triin Soomets’ Unerong (The Dream Train) and translator Kadri Jaanits for Salla Simukka’s Punane nagu veri (As Red as Blood). The nominees will be awarded with diplomas in August 2016 during the IBBY Congress at Auckland, New Zealand.

Our candidate for the H. C. Andersen Award 2016 is the author Piret Raud. Piret Raud (b. 1971) is one of the most outstanding authors of modern Estonian children’s literature, both in terms of diversity and recognition. She is also an illustrator and has illustrated her own books.

The winners for both of these awards will be announced in April 2016 during the Bologna Bookfair. 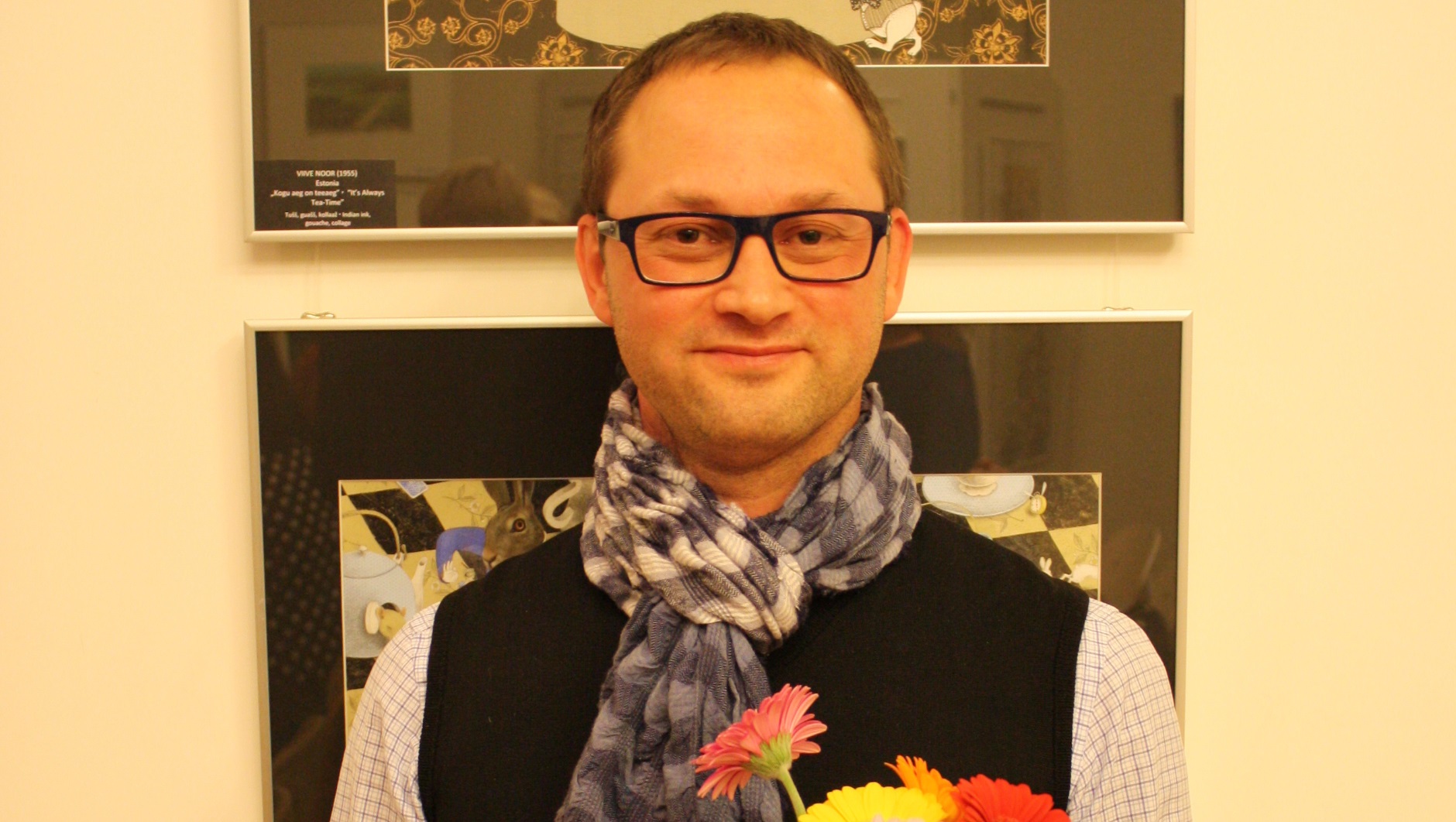