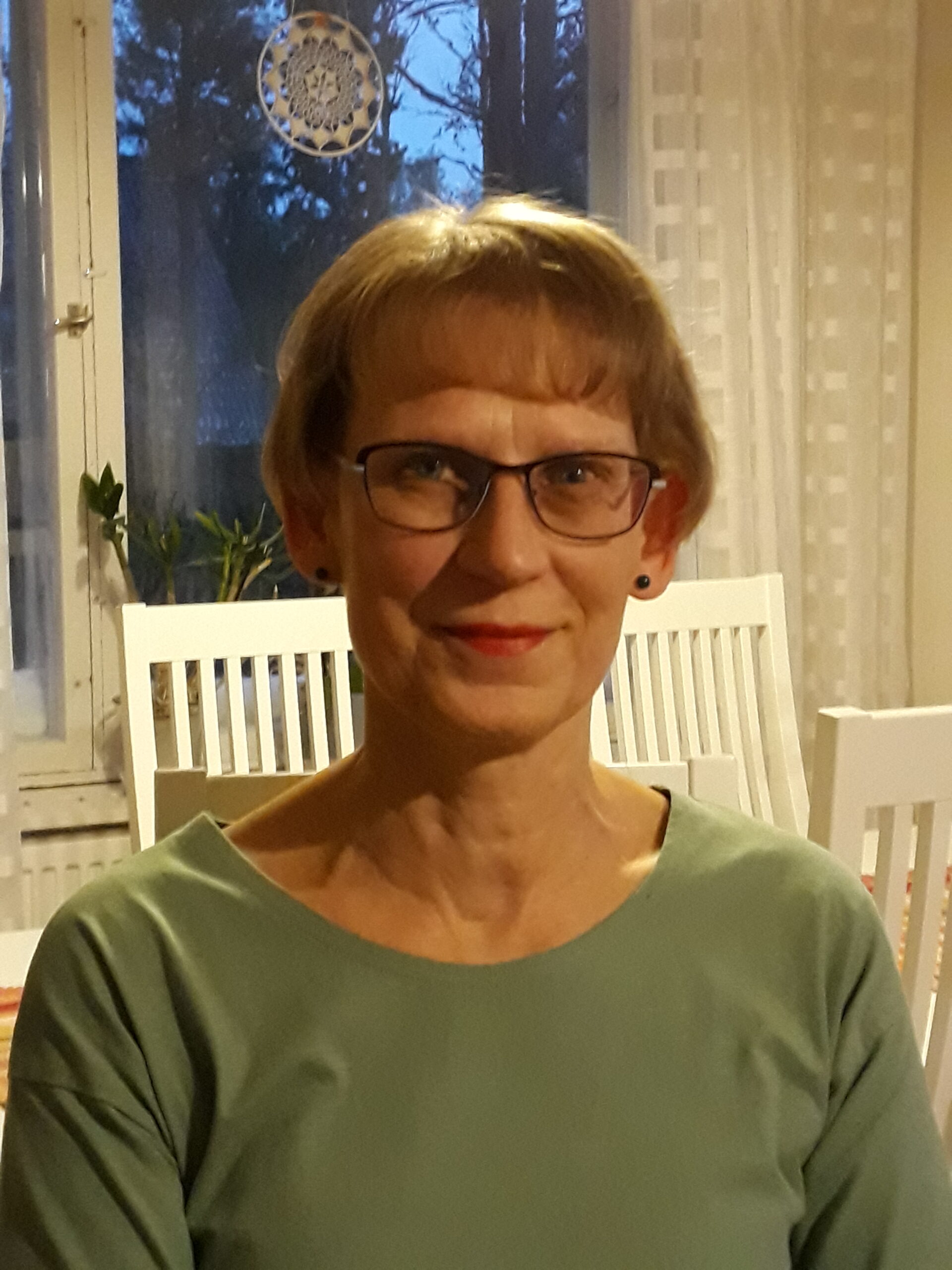 Anna Kyrö (1954) was born in Orimattila. She graduated with a degree in psychology from Tampere University on 1979 and in literature from Oulu University on 2008. As a psychologist she has worked mostly with children and young adults. Besides her work as a psychologist she has taught creative writing and has been active in literature societies. After graduating from Oulu she started to concentrate more on literature, to write literary criticism and try her hand in translating. She has studied Estonian in Oulu University, in summer school at Tartu University and in Tuglas Seura courses.

I think that being a psychologist and a translator is rather similar. Both require the need to know what is hidden behind the words.