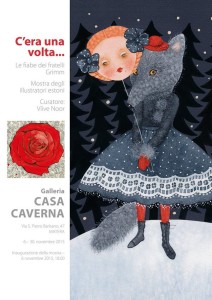 The exhibition of Estonian children’s books “Once Upon A Time…”, which has been moving around in Italy since May 2015 has reached the city of Matera, which is the European Capital of Culture 2019. 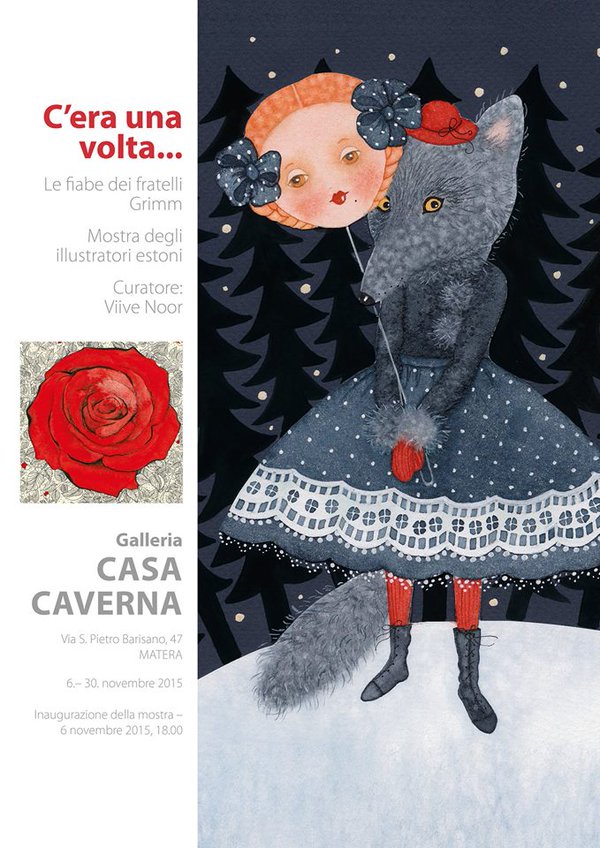