Tiu and the Dove 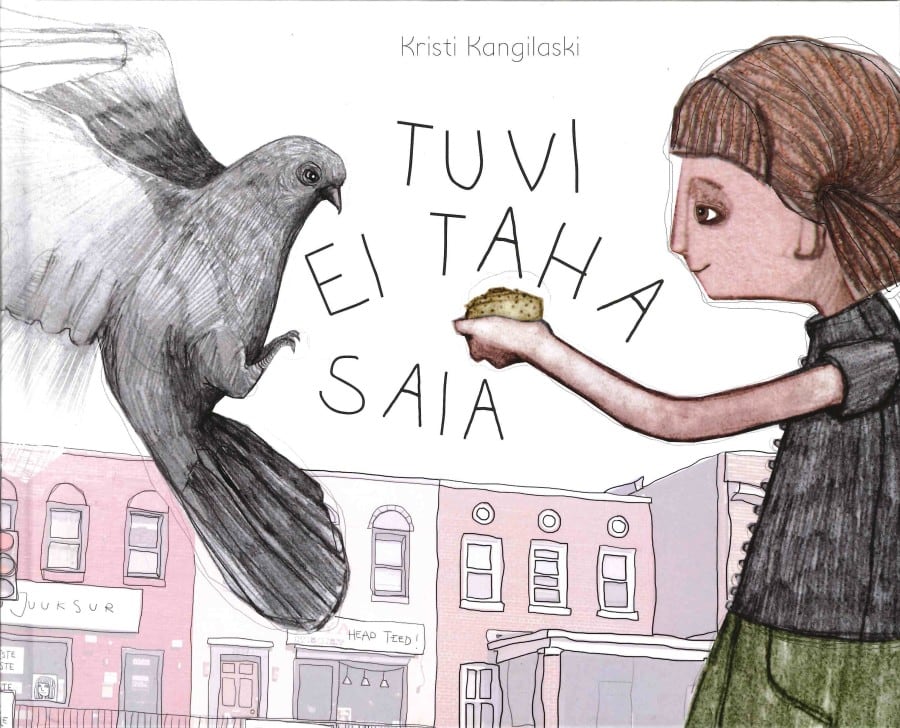 In a big city lives a dove. People always toss him bread to eat, but the dove doesn’t want bread. He dreams of ice cream – vanilla ice cream with raisins in a waffle cone, still frozen and peckable. No one tosses the dove any ice cream. If he’s lucky, then he can stand in a puddle of melted ice cream and only guess what it might have once tasted like as he cleans his toes with his beak. That is until one day, when the dove meets a girl named Tiu…